Storytelling at its best: CAMPARI’s 2018 global campaign is a mystery short film ‘The Legend of Red Hand’, featuring the breathtaking actress Zoe Saldana. The beauty crawls the European and New York night life in search of an urban legend and… exciting sex. We at Bespoke brought to life the glamour of the bars from the film in a ‘Red Hand Party’ at Public bar, Sofia. We missed Zoe a little, but we focused on the other main character in the movie: the famous Negroni cocktail, shining in red.

Negroni is made with gin, vermouth and CAMPARI. But this is not enough: CAMPARI believes that every cocktail has its story. And we at Bespoke know that this is true: every cocktail has a mysterious ingredient that comes from the energy of the bar tender. In ‘The Legend of Red Hand’ this was a genius professional with red gloves, who remained anonymous.

In Public bar we invited top Bulgarian bartenders to express their hidden energy and each of them offered his Negroni authentic version. The whole set up of the bar was as in the film – the bartenders were working hidden in mystery behind the ‘red hands’ kaleidoscope and wearing the urban legend red gloves. 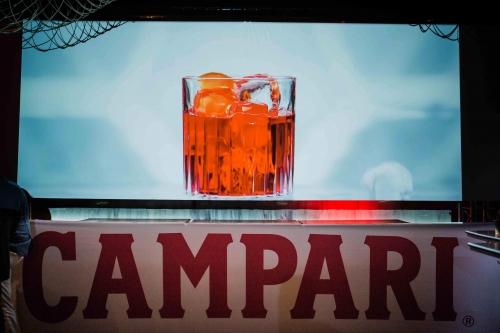 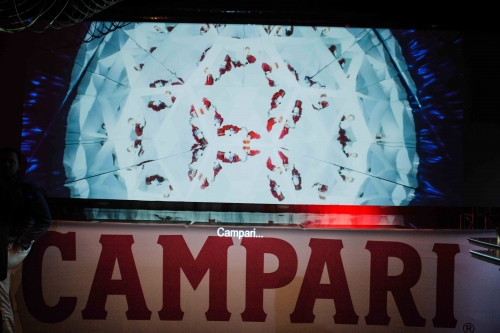 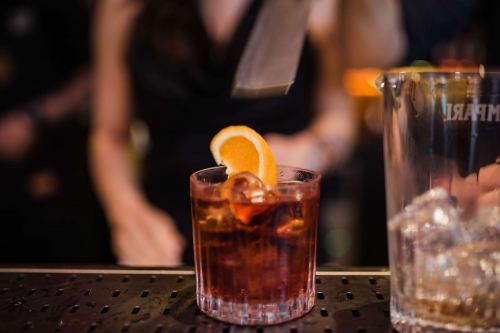 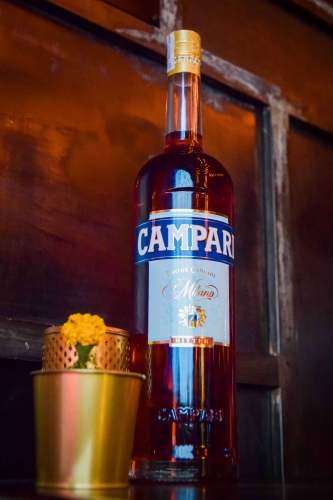